The Fellows who sit on the Board and the four Committees volunteer their time and expertise towards defining and achieving the goals of the ITI. As the ITI's industry partner, Straumann has up to two seats on the Board and each of the Committees.

These five bodies answer to the General Assembly that comprises all ITI Fellows and meets once a year for the ITI Annual General Meeting. 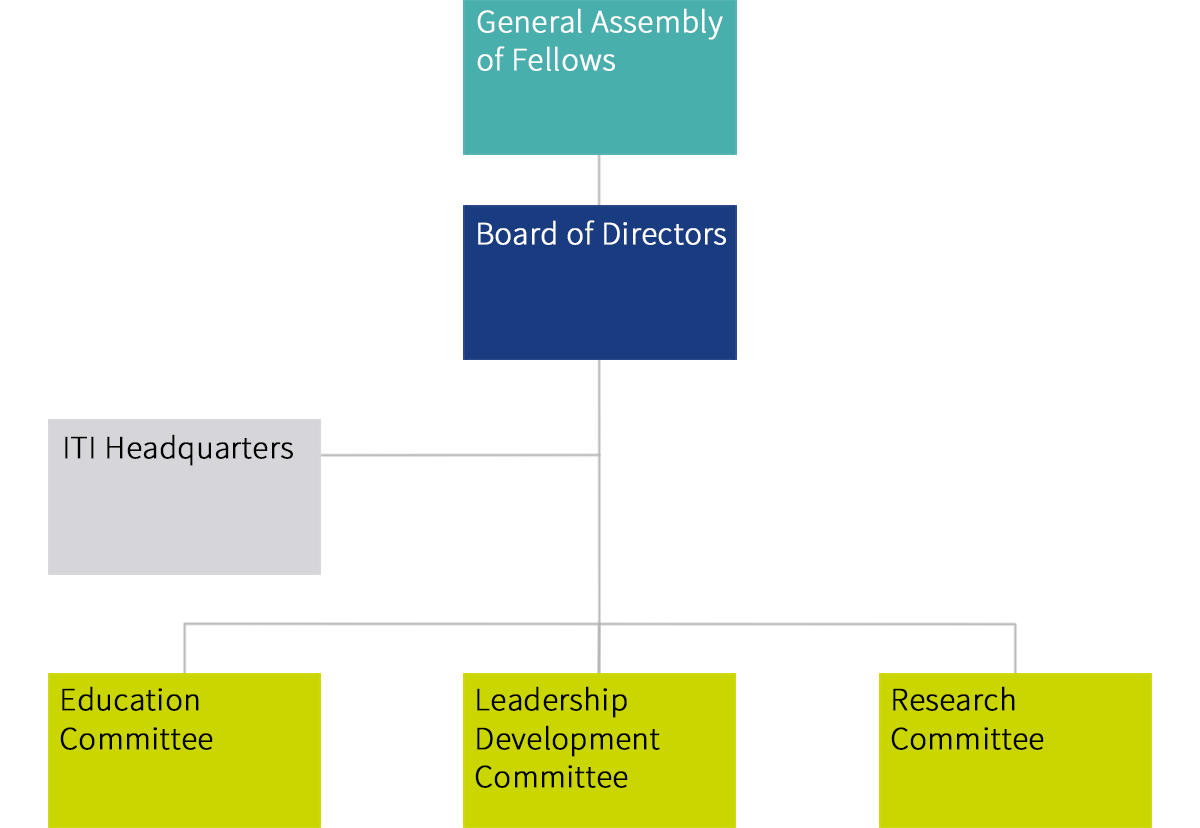 In order to clarify any potential conflicts of interest, the ITI Research Committee members have submitted the statements below.

Bilal Al-Nawas, Mainz, Germany (Chair)
Prof. Dr. Dr. Al-Nawas reports during the previous 3 years: lecturing fees from mectron, dentsply, Straumann, Camlog and Geistlich. He also receives fees for his work as an Editor for Deutscher Aerzteverlag. His Department receives research grants from Camlog, Dentsply, Straumann, Nobel Biocare, Zimmer and Geistlich. He is further active in the Osteology Expert Council, PEERS Germany and Oral Reconstruction Foundation. Beside his activity as ITI Board Member, he is Secretary General of the DGI (German Society of Implantology), Spokesman of the Section „Infection Prevention and Quality Management“ of the DGMKG (German Society of OMS), Past President of the IFDAS (International Federation of Dental Anaestelsiology Societies), Treasurer of the German Cleft Lip an Palate Association.

Urs Brägger, Bern, Switzerland
Prof. Dr. Brägger reports during the previous 3 years: lecturing fees from Straumann and the ITI as well as research support from ITI for his department at the University.

Johannes Kleinheinz, Munster, Germany
Prof. Dr. Dr. Johannes Kleinheinz reports during the previous 3 years: receiving research support from International Team for Implantology, Straumann Company, Medartis Company. Further he receives honorarium for his roles as Chairman of the German Leadership Team of the ITI, Member of the Research Committee of the ITI, German Board for OMFS and Medartis Company. Speaker fees are received from Straumann, ITI, IBRA, Stoma and Medartis.

Martin Schimmel, Bern, Switzerland
Professor Dr. Schimmel reports during the previous 3 years: lecturing fees from PROSEC, Sunstar Suisse SA (Etoy, Switzerland), Straumann, GC International (Lucerne, Switzerland) and the ITI as well as research support from ITI for his department.He is treasurer of the European College of Gerodontology (ECG), council member of the Gerodontology Association (GA), the Health Policy Council of the Swiss Dental Assocoiation (SSO) as well as the Swiss Society of Reconstructive Dentistry and is president of the Swiss Society of Gerodontology and Special Care Dentistry (SSGS). Furthermore, he is a member of the oral function scientific advisory board for Sunstar Suisse SA (Etoy, Switzerland).

Michel Mallaun, Basel, Switzerland
Dr. Mallaun reports that he is an employee of Institut Straumann AG.

Benjamin Pippenger, Basel, Switzerland
Dr. Pippenger reports that he is an employee of Institut Straumann AG.